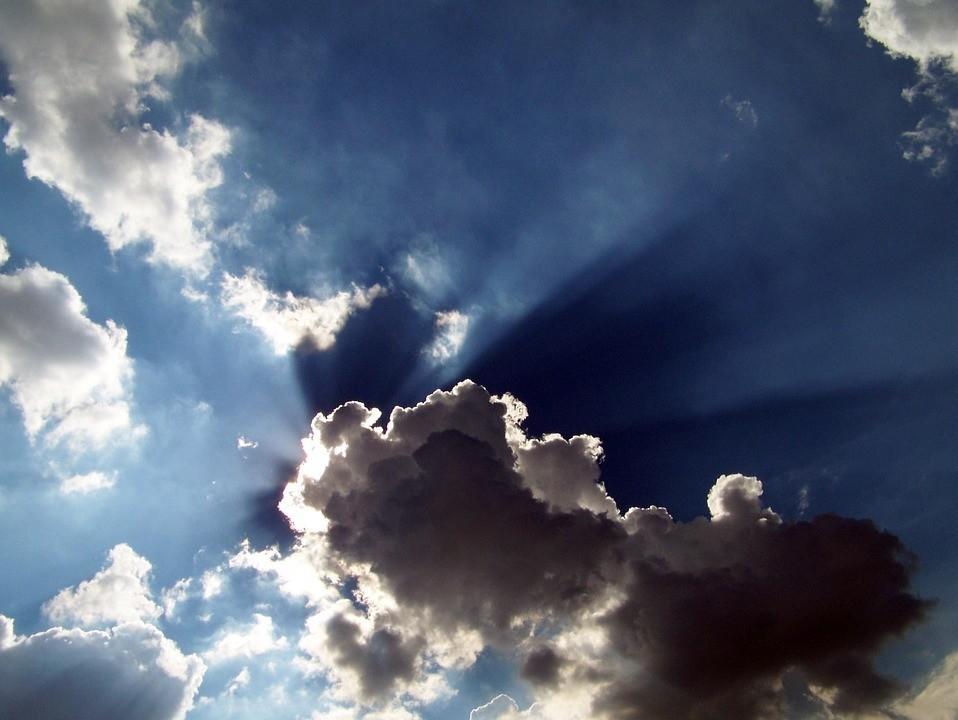 In the previous article we discussed the vanilla demo problem – where the sales process revolves around a demo and they rush to that demo without an effective questioning strategy.

We've worked with some of the fastest growing SaaS companies in the world but we also get to speak with those that are struggling to scale despite lots of interest.

There are lots of reasons that some SaaS businesses don't scale (more of those in future articles) and another common mistake in the sales process is not setting an expectation with the prospect about will happen on the demo and what decision or decisions that the prospect should expect to make.

What we mostly observe is an introduction to the demo which is usually a basic agenda that establishes time available for the demo and often an expectation that some questions about the prospects current situation will be covered first.

Assuming the demo goes well the salesperson will then often present the pricing model at the end and ask for feedback from the prospect. Assuming things have gone pretty well the prospect will make some positive statements and give some indication of the next steps. These next steps often include involving someone else like other stakeholders or their boss, so they ask for the slides and a proposal to be sent to them so that they can review and share with others.

Now the salesperson has a dilemma. The prospect is leading the process; has requested information and has ‘told’ the salesperson what needs to happen next. When the salesperson now considers suggesting that the other people might want to see the demo or that it might be a good idea for the boss to see it, she runs the risk of discomfort for her and the prospect. The demo usually ends with an agreement to catch up in two weeks’ time once those discussions have taken place. When the two weeks are up the salesperson finds that either the prospect hasn’t been able to garner support, wont answer calls or explains that they’ll need some pricing reductions to make this fly.

It’s so much easier to manage the end of the demo by setting expectations of what will happen at the end, at the very beginning. We call this an Up Front Contract and it sounds like this:

Hi Mr Prospect and thanks for taking the time to join the call today. We said we had 45 minutes, does that still work? [Prospect says yes or no and sales adjust accordingly]. I’m keen to walk you through the demo as we agreed but I have some questions for you first that will really help me focus the demo on the things that are most relevant to you; so we’ll spend maybe 10-15 minutes on that before we begin [this is where we’ll cover our qualification questions]. I want to make sure that this is good use of your time, so is there anything specific that you’d like us to cover at all? [Prospect shares objectives and expectations and sales person captures them]. OK that’s great. Mr Prospect, typically what happens at the end of the demo is one of a few things. It might be that we discover that our product isn’t right for you. That does happen from time to time and that’s OK – would you be comfortable telling me if you thought that? [Prospect agrees] Great, it might be though that you think there is a fit, and if that’s the case, we’ll agree how we get some time in the diary for additional people in your organisation that might need to see a version of the demo in order for us to move forward. Are you comfortable with those potential outcomes? [Prospect always says yes]. Great, so I’ll make sure we save 5 minutes at the end to cover that.

At the end of the demo the Prospect is then reminded of the typical outcomes and has been conditioned to follow the sales process rather than ‘tell’ the salesperson what happens next. The result is a more relaxed salesperson who is better positioned to manage the prospect and ensure that key stakeholders are engaged directly. It sounds easy but it takes a ton of practice to land and consistently apply.

There are lots of other areas that successful SaaS businesses do better and I'll discuss these in future articles. If you'd like to discuss how we've helped companies like Splunk go from $70m to $1bn in 5 years then drop me a line.

London Connections ---> Join us for free at one of our regular Sales Mastery classes in Hammersmith. Gain the opportunity to discover how to apply Sandler Sales techniques to your business in an interactive session lead by an experienced Sandler trainer - alongside other business professionals like yourself - Register Here!

The number one thing sales people DON’T do

Is your message getting through or lost in your words?