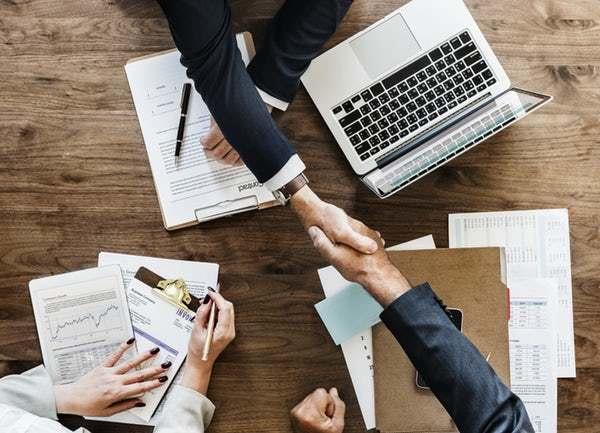 Have you ever had a prospect tell you, “I need to think it over”? What does “let me think about it” really mean?

Give people permission to say “No”. Stop hoping and praying that they’ll say yes, it’s sales self-harm; stop slashing away at your self-confidence!
When my colleague Belinda first started working for us. She made a follow-up call to a prospect who had requested some information after a first cold call. Her intention was to have a brief conversation and schedule an appointment if that was appropriate. The prospect revealed that he’d received and read the information and was “very interested” but needed a bit more time to “digest” what she’s sent him before deciding on an appointment.

Belinda agreed to get back to him in a week.

Do you suppose Belinda obtained the appointment?

When you request an appointment, attempt to close a sale or ask a prospect or customer to take any other course of action, you are asking for a decision, you are asking for a “Yes” or “No”. You are not after anything in between those alternatives.
When a prospect gives you a “Think it over” In whatever form that takes. The odds are high that you’ve been treated to a convenient disguise for ‘NO’
The prospect is protecting himself from having to explain a no-decision. Offering you a “think it over” is usually an effective strategy for avoiding a potentially uncomfortable situation. When interacting with prospects and clients, your objective is to uncover the truth.

Belinda has now made it a habit to ask prospects for a decision, letting them know in advance that a “Yes” is desirable, but a “No” is ok. Doing so has helped her prospect better and close more appointments. Join me for a complimentary session to uncover the real truth behind prospecting, even if it’s something you don’t want to hear. If you’re an MD, Business Owner or Leader, Click Here To Register

Are Your Prospects Wasting Your Time?

3 questions to ask yourself when hiring